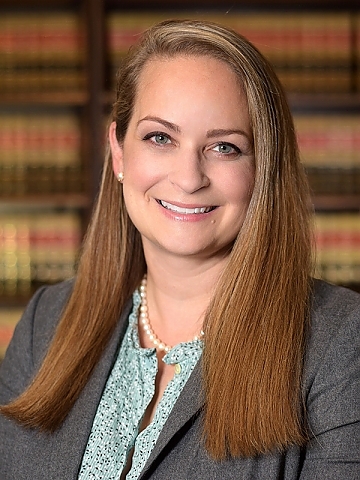 Alice Morrison is a native of Elkin, North Carolina. She graduated from Furman University in 2001 with degrees in English and Political Science. She then went on to graduate from Wake Forest University School of Law in 2004 and began working for Daughtry, Woodard, Lawrence & Starling in Sampson County, North Carolina. While there, she served as the Guardian ad Litem Attorney Advocate representing abused and neglected children in court in both Sampson and Duplin Counties.

In 2008, she partnered with another Wake Forest Law graduate to start a general practice firm, Tolin & Morrison, PLLC, in Winston-Salem, North Carolina, where she focused primarily on family law. She continued her representation of abused and neglected children in court by serving as the Guardian ad Litem Attorney Advocate for Wilkes County until 2010.